What is old is new again.

I remember wearing my purple bell-bottom jeans to high school and thinking I was so cool.  When I look at the pics … well, it’s a bit embarrassing. Yet bell-bottom jeans are making a comeback.  I saw them on the web. The color was “tawny port.’ Still looked purple to me. It was fun to remember.

Also, this week, I encountered an “old is new” 401(k) plan fee negotiation.  Let’s just say that proprietary funds are making a comeback. It reminded me of the early 2000’s.  They’re just being repurposed in a different package.

So, here was the offer … we are going to reduce your recordkeeping fee significantly and we would like you to use our lower cost “collective trust-based” target date funds instead of the mutual fund product you have been using.  The end result will be a 50% savings on your recordkeeping fees and you’ll still get our incredible investment management services.

Since this was an unsolicited offer, the first rule of fiduciary duty is buyer beware.  Nobody is working for free.

You might want to believe that your vendor is simply doing this because they love you so much as a client and what’s not to love!  You are a great client. Right?

Here’s your first fact: recordkeeping vendors with proprietary products are in business to maximize THEIR revenue, not to minimize your Plan costs.  So, it is your duty as a fiduciary to understand all the facts and dig into the details. Find a balance using transparency and accountability.

Find and stick to the facts:

A 401(k) Plan with $286 million in assets and 2250 Participants (all publicly traded mutual funds with a combination of passive and actively managed investments), and about ½ of the plan’s assets were in proprietary target date mutual funds.

Recordkeeping costs were set at 9 basis points (that is 0.09%) based on plan assets.  The plan sponsor was told this was a “required revenue rate.” So, the cost for administration recordkeeping and related services to this plan was just over $114 per participant. This rate was a bit high based on my experience in measuring these plan costs and also high compared to benchmarking data.

Recordkeeping costs were simply paid through revenue sharing that was collected by the vendor.  This is a very common structure, but one that prudent fiduciaries avoid in general. It is generally better to negotiate a fixed fee based on the number of account balances in the plan.

Then, just like the add for those “tawny port” bell-bottoms telling me I’m gonna look awesome … the vendor says they want to introduce lower cost “collective trust” investments into the mix and will reduce the recordkeeping fee to 5 basis points.  A 44% reduction in cost. This sounds like utopia. Collective trust funds are “hot” in the marketplace because they often have lower expenses than mutual funds.

What is going on here?

In order to see the game, you need to look into all the details, not just what’s on the surface.

Here is what was not disclosed:

How can that happen.  Well, Collective Trust disclosures are not as rigorous as mutual funds in general, but that was not the problem here.

The Plan Sponsor (and their Advisor) were simply unaware of the lower cost classes available to the plan.  Being unaware is terrible when you are a fiduciary! 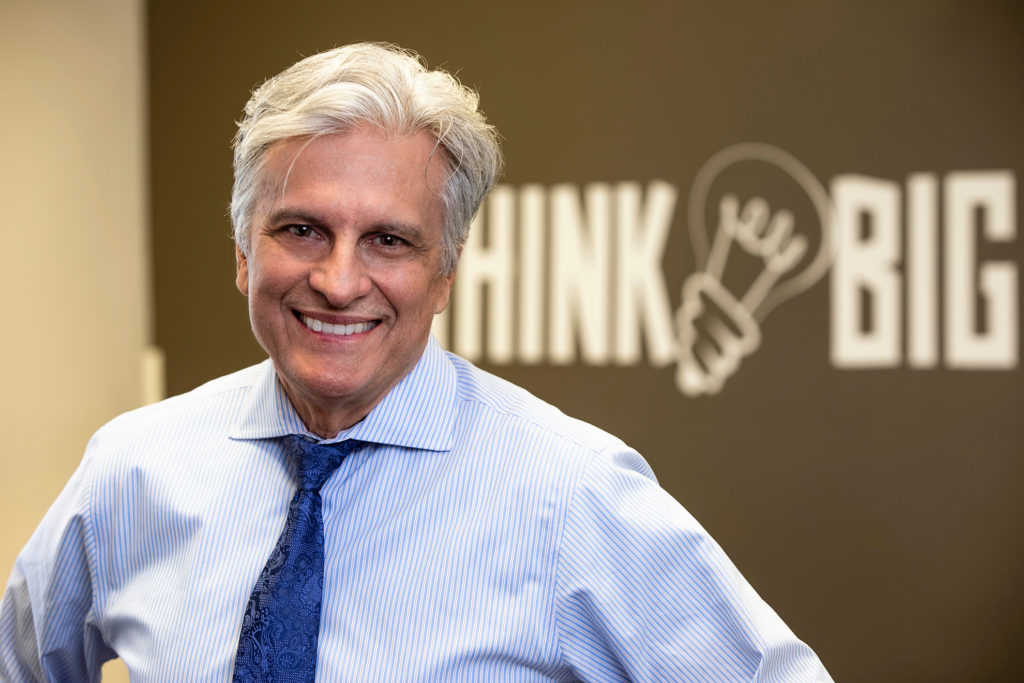 Al is the Co-Founder and CEO of Veriphy℠, a 35-year veteran of the financial services industry and has spent the majority of his career as an independent RIA.

“Please provide all the collective trust share classes offered, their performance history and their investment expense.”

So, get real and ask the hard questions – get transparency.  You’re not going to look good in those purple bell-bottoms. And, if you are a Plan fiduciary, good facts are far more important than looking good.